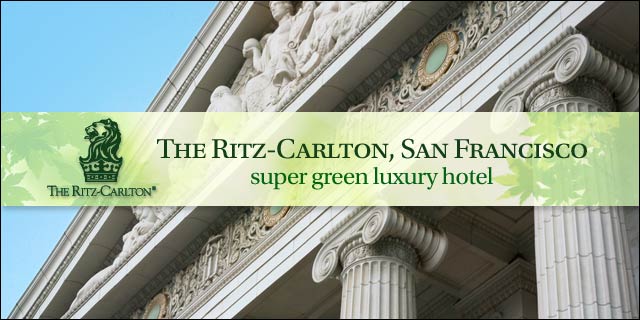 I spent a few days at the The Ritz San Francisco, a well needed rest after the Evernote Conference this past September.  The hotel was super-comfy, gorgeous, palatial and what I thought must have been a massive energy-sucker with every entertainment luxury you could think of. I instantly become a green snob when hitting San Francisco soil. However, what I found was the opposite. The Ritz Carlton San Francisco has a real awareness of green standards and seems to be an industry leader.

Hmm, some members of old industry do understand that technology/ going green can help to create an efficient, productive and healthier bottom line for us all… Here are some steps the Ritz Carlton is taking to lead the hotel industry into the green (literally): 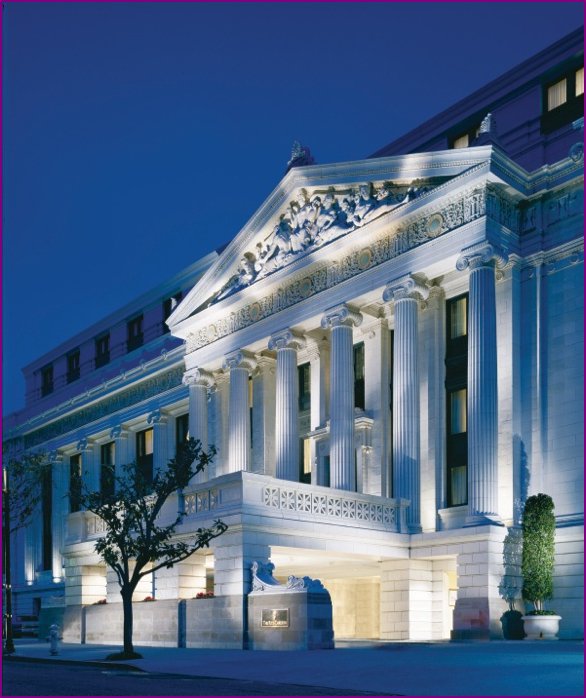