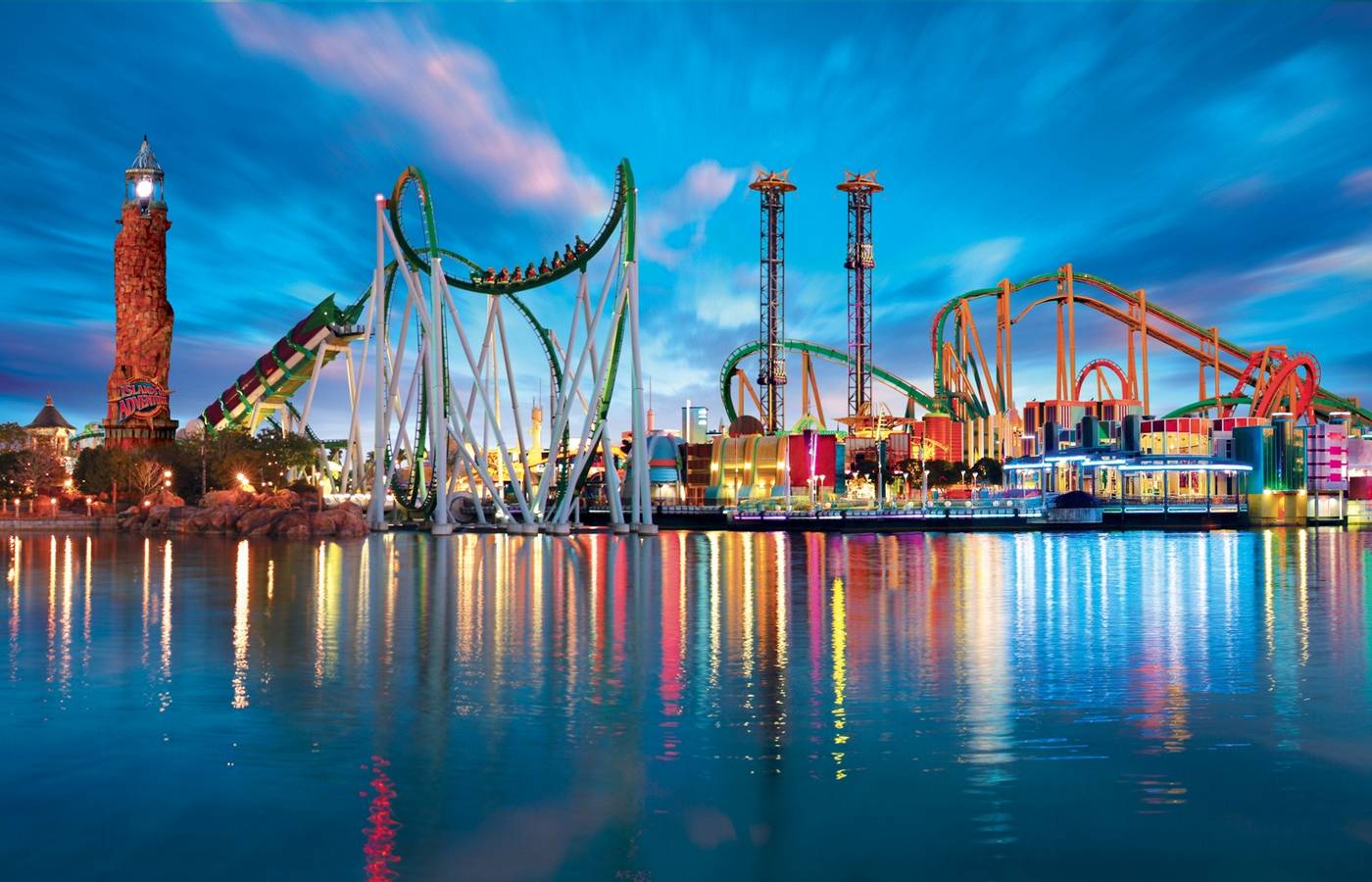 Orlando is ‘Who’s Got Next’ in tech epicenters springing up around the country. Downtown Orlando boasts a burdgeoning startup and tech industry featuring Tech Meetups, co-working days, and a new tech fund by the Orlando Tech Association. The Florida tech hub is actually perfect for the overall tech ecosystem – especially the conferences. The mix of sun, its standing as one of the foremost hospitality industries, Disney (for the kids, or the kid in you), and of course the new focus on tech, is a recipe for a truly holistic tech conference. The Association for Unmanned Vehicle Systems International’s 2014 Conference and Trade show has even returned after a seven year hiatus. This past week I attended JVZoo’s Marketing Mayhem conference at the Florida Hotel and Conference Center. I saw first hand just how productive a tech conference in Orlando could be. 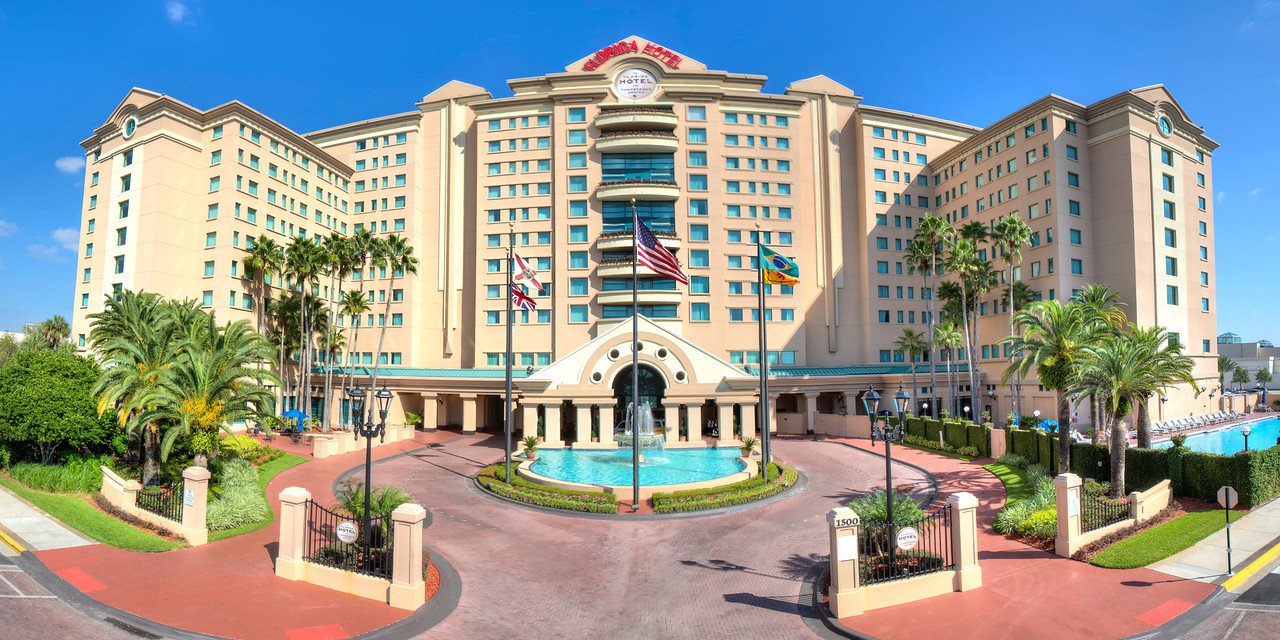 The Florida Hotel and Conference Center has made it clear that they want to cater to the tech elite. First, as one of only two hotels in the United States attached to a mall, quick access to an Apple store is a God send.

Then, there was the hotel fitness center… Outfitted with IPTV technology, guests could stream the contents of a personal device to a monitor. 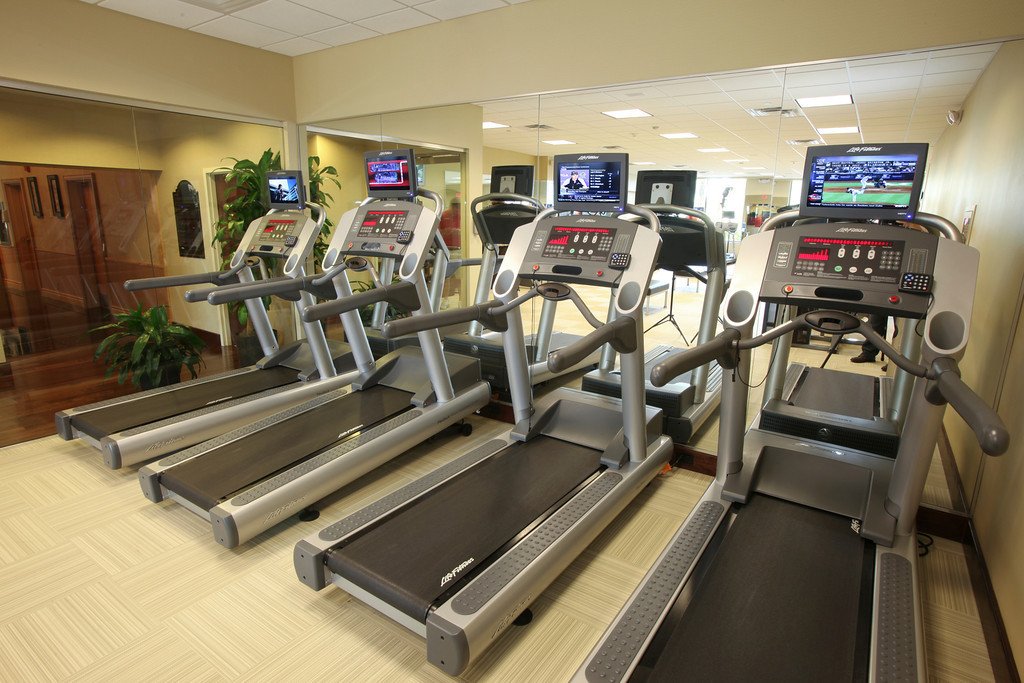 Walking on the treadmill while reviewing a project was super productive for me. The gentleman next to me found happiness in laughing out loud to the latest YouTube videos. To each his own. The most tech focused amenity at the hotel was simple however. A room full of Apple desktop computers in the Business Center! 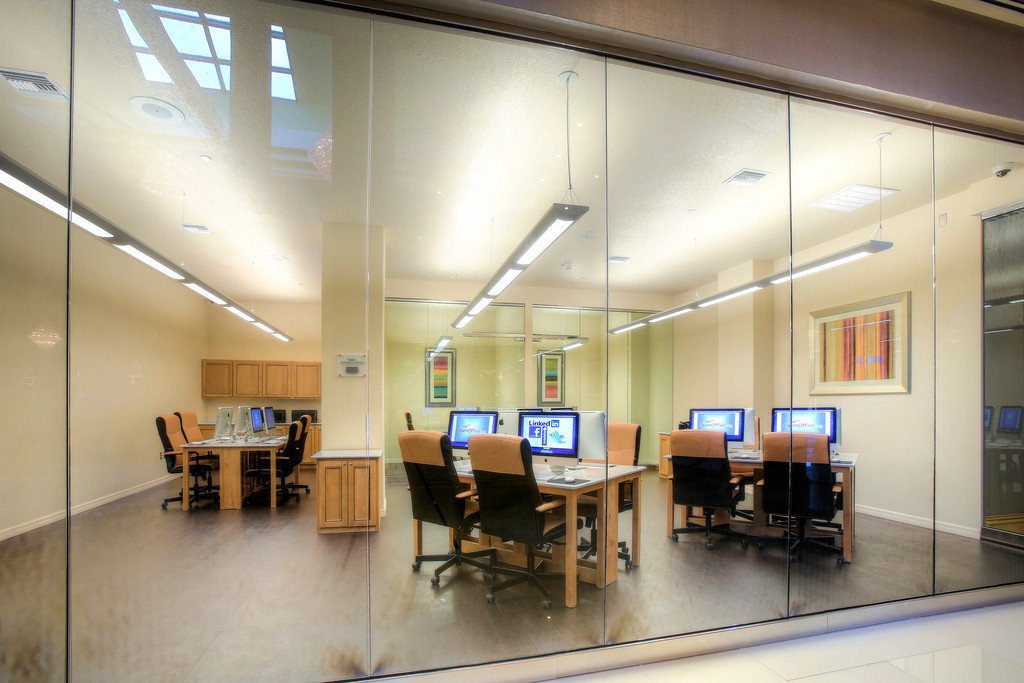 What a fabulous change to the rudimentary PC that doesn’t integrate with your iOS device or allow for easy wireless printing or the security that Apple computers do. The Florida Hotel and Conference Center seems poised to support Orlando’s tech ecosystem or your very productive vacation in general.