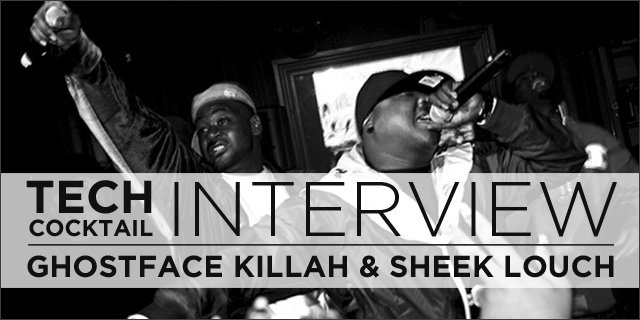 Cricket Wireless has been revolutionary in providing low-cost mobile phones and service to a targeted “urban” demographic. They were also one of the firsts to actually provide good mobile devices in the MVNO market – placing those looking for affordability on par with those who can afford to splurge on the latest device. Then they did something else. They incorporated a music service into their rate plans. Now, that’s ingenious. Muve Music, which comes stock with all Cricket Android Rate Plans, provides unlimited song downloads, ringtones and ringback tones to its customers at no extra charge. For customers, access to Muve means instant gratification. I tried out the service at the Cricket booth in the Austin Convention Center during SXSW, and the quality is amazing – especially when paired with one of their Android devices powered by Beats Audio. For the music industry, however, the service seems to do a little bit more… Like actually pay artists for their music.

I sat down for a quick interview with rappers Ghostface Killah of the Wu-Tang Clan and Sheek Louch at The Source and Muve Music Present Rhyme and Reason Concert at SXSW, which featured the artists, and asked about how music services like Muve are influencing their record sales and the music industry as a whole. I was pleasantly surprised at their take. 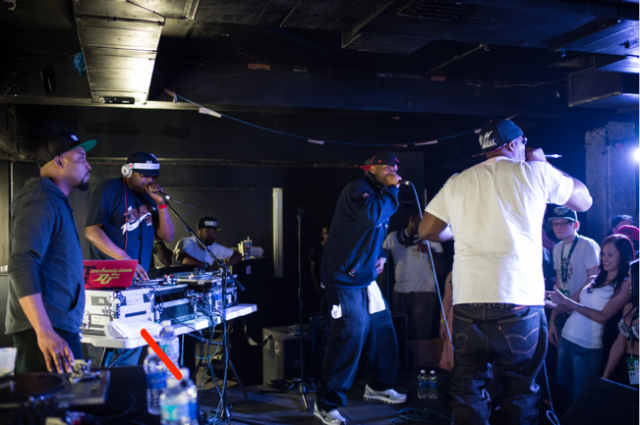 The Source and Muve Music Present Rhyme and Reason

Interview with Ghostface Killah of The Wu-Tang Clan

Lindsey: Tell me about how the record industry has changed. How technology has helped or hurt the record industry? It’s powerful in that you can put your records out there without the middle man/record labels, but you can’t sell music in the same way that you used to.

Ghostface Killah: It’s a double-egde sword. I miss the old system at times. It was more hands-on, and it just felt like you had to really work. Everything now seems too easy. It [technology] can be a good thing because you can reach the masses and quick, but record sales went down. So it depends on how you look at it. It can be a good thing and a bad thing. I’m an old school kat, and I understand what’s going on now. But you have to move with the times to make it work. Simple as that.

Lindsey: Then steps in a service like Muve – Ghost, how do you feel about these services? Are they helping or hurting the music industry?

Ghostface Killah: They can’t hurt. They are paying us for our music. However you need to package it, through a phone or whatever, just package it.

Lindsey: What’s next for Ghostface?

Ghostface Killah:I have a new album dropping on April 26th. It’s different. I’m trying to do a lot of things that I have never done before. Everything I do is a year or two in advance. I’m working for next year. It’s all about the future.

Interview with Sheek Louch of The Lox

Lindsey: Sheek, what do you think about Muve as a service and what it’s doing for the music industry?

Sheek Louch: I think it’s beautiful. Not only because they bought us out here for SXSW, you know us OG’s like myself and Ghostface, but also for what they are doing for the young boys that are coming up. Showcasing their talent is what it’s all about.

Lindsey: That’s a great political answer, but what about money? Are they paying you?

Sheek Louch:Let me take my shades off and get serious with you. **Takes shades off** I don’t do anything if there’s no money. It’s about getting that paper. Other than that, there is nothing to even talk about. Especially when you’ve got mortgages and car notes. I’m grown now. If Muve wasn’t paying, I wouldn’t say anything else about it. Period.

So there you have it. Garnering rapper endorsement, and specifically grown rapper endorsement, Muve seems to be a pretty good service. I also love that Ghostface and Sheek Louch are rolling with the punches, utilizing digital for its infinite power instead of looming in “the record industry has changed” woe-is-me funk.

I hope Muve saves all of your pirate souls and gives you good music-buying karma.