Find The Use-Case and Win 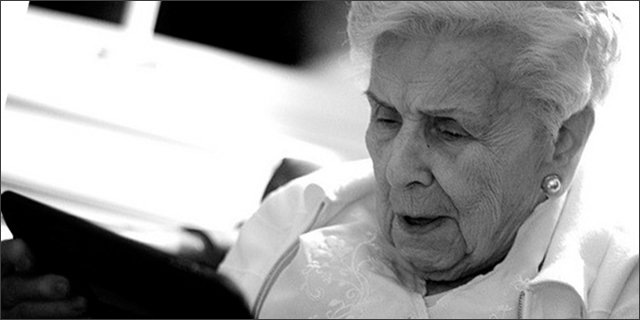 One of the most frustrating times in my life has been teaching my parents ‘how to use technology.’ As if it isn’t bad enough that this term ‘technology’ encompasses pretty much everything in the world, trying to teach ‘it’ has contributed to high blood pressure, a throbbing in my brain, and a sense of hopelessness on some days… Other days, however, I realize why I am in love with ‘technology’ – when that light bulb finally goes on. When ‘technology’ serves a purpose even to my parents. When technology becomes usable.

My mom, a staunch political activist, has mastered Twitter. She excitedly #bloggedforobama during the November elections, sending me a daily recap of her favorite political comedians’ tweets ”@lindseycholmes I just emailed you Bill Maher’s tweets from today! Yes I figured out how to do this. Please read. He is so funny! cc @BillMaher” She’ll also scold your favorite politician in a minute. True tweet: “What would your mother say sir?! What you are doing is uncontinable” Sigh. Explaining Twitter did not work however. She had to find her use-case. She has mastered Twitter Activism.

My dad has the patience of a bunny. He is always on-the-go and even eats standing up at times. Though he will adopt some technologies, he won’t sit down long enough to learn them. I’ve stopped trying – our technology conversations resulting in stomping fits that bring me back to 16. Instead, once as I watched him grow frustrated on hold with his cell phone company, I mentioned that he should try tweeting them. He did, and as a result, he received a brand new cell phone and a credit towards his bill. That’s all it took! If your business is on Twitter, you will receive some form of feedback from Mr. Holmes. It’s his duty. His customer service workflow has also given him a framework for productivity. He understands that he should search for solutions that maximize his time. ‘Technology’ provides these solutions.

The best technologies DO something. They prepare people for hurricanes, allow access to education in virtually anything you want to learn, and bridge a gap between generations without ever having to say a word.