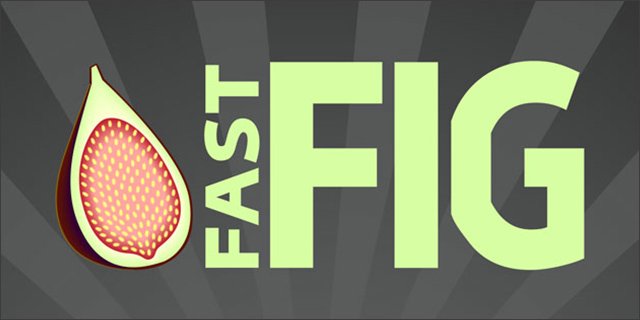 Fast Fig, one of nine startups in the inaugural Austin DreamIt Ventures Class at SXSW, is a word processor for math. Students, teachers, and professionals can type and solve math problems and collaborate entirely online. Math functions include basic math, calculus, and more.

Fast Fig is a web-based technology and plans to integrate some existing collaborative technologies already used in schools and by students.

I met the Fast Fig guys at my Evernote meetup last night. I was starving, so the idea of mining all the fast food restaurants in your area seemed awesome. However,  I was not disappointed when I found that their startup, ‘Fast Fig’ not ‘Fast Food,’ would revolutionize math/ education tech.