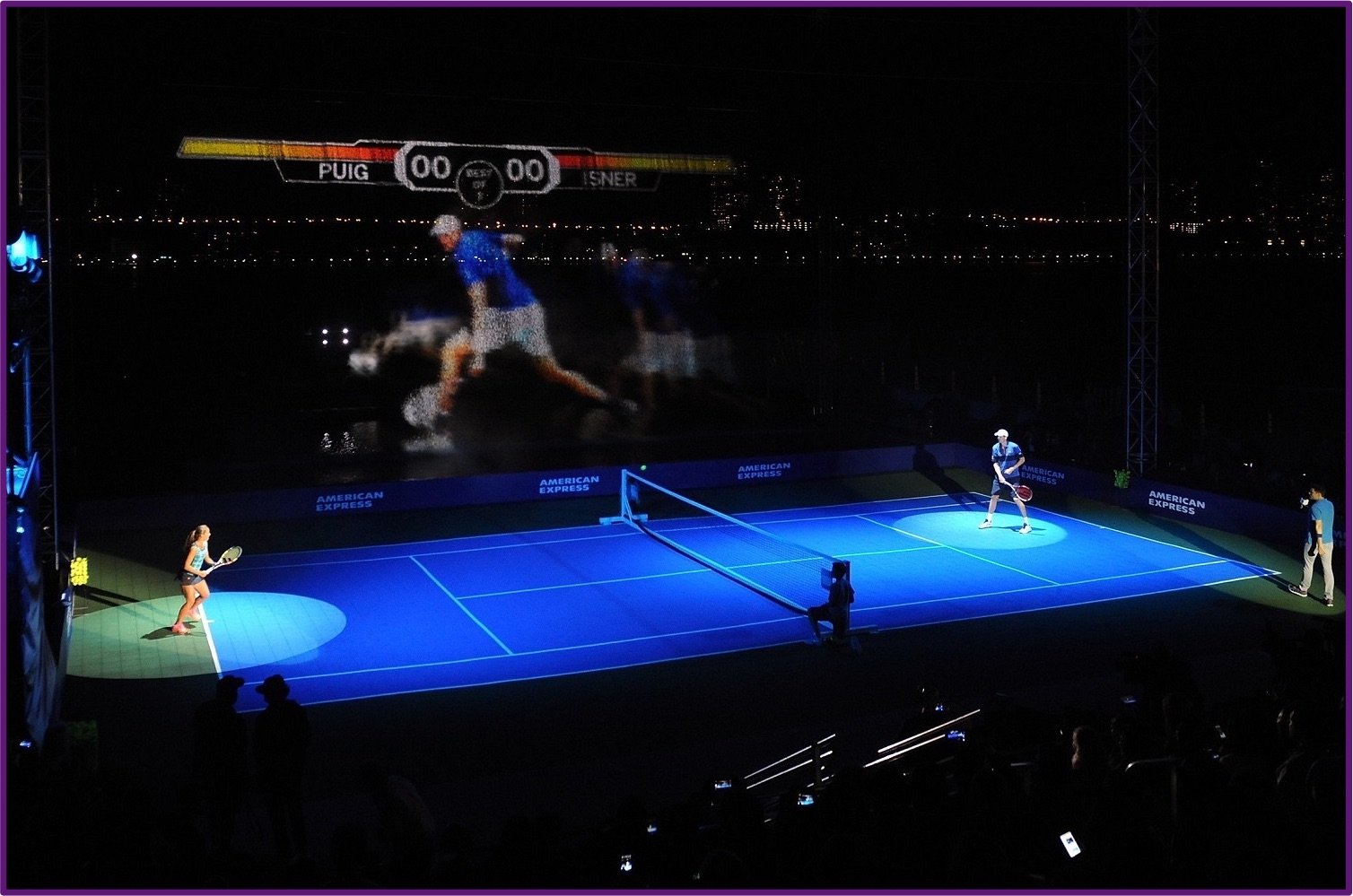 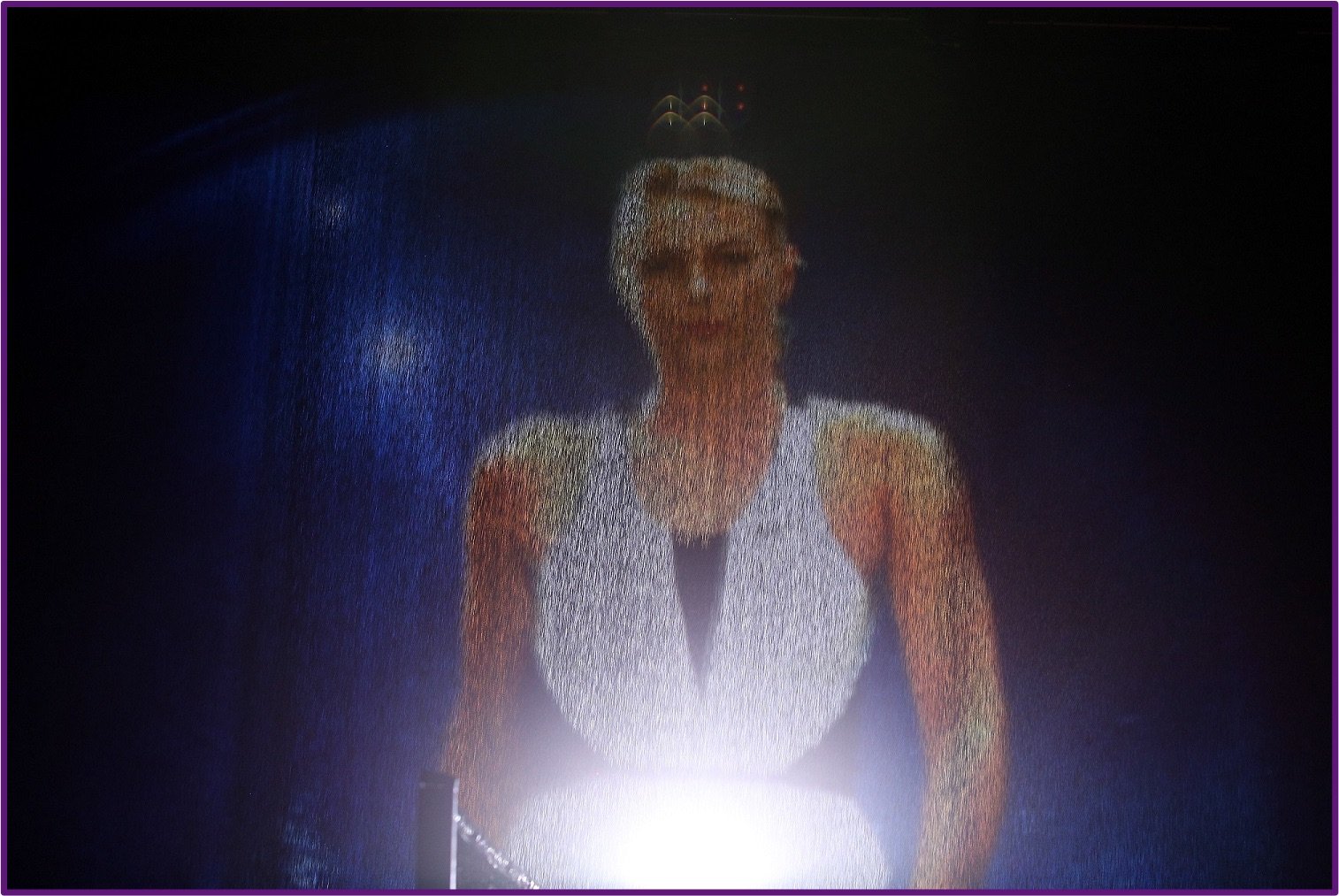 American Express Card Members and VIPs witnessed the first-ever hydro-interactive tennis experience celebrating ‘the past, present and future of tennis.’ Projected onto a massive 40X60 wall of water with Chromeo providing the beats, fans watched as Sharapova, James, Puig, Isner and a few fans in the crowd stepped onto the court to used interactive, responsive tennis rackets. The rackets translated every ‘swing, lob and smash’ into amazing 3D graphics, animations, sounds and video projections – In real time. According to American Express, Wednesday night’s “Rally on the River” event was a continuation of a “strong legacy of bringing fans closer to the game they love through unique experiences.” 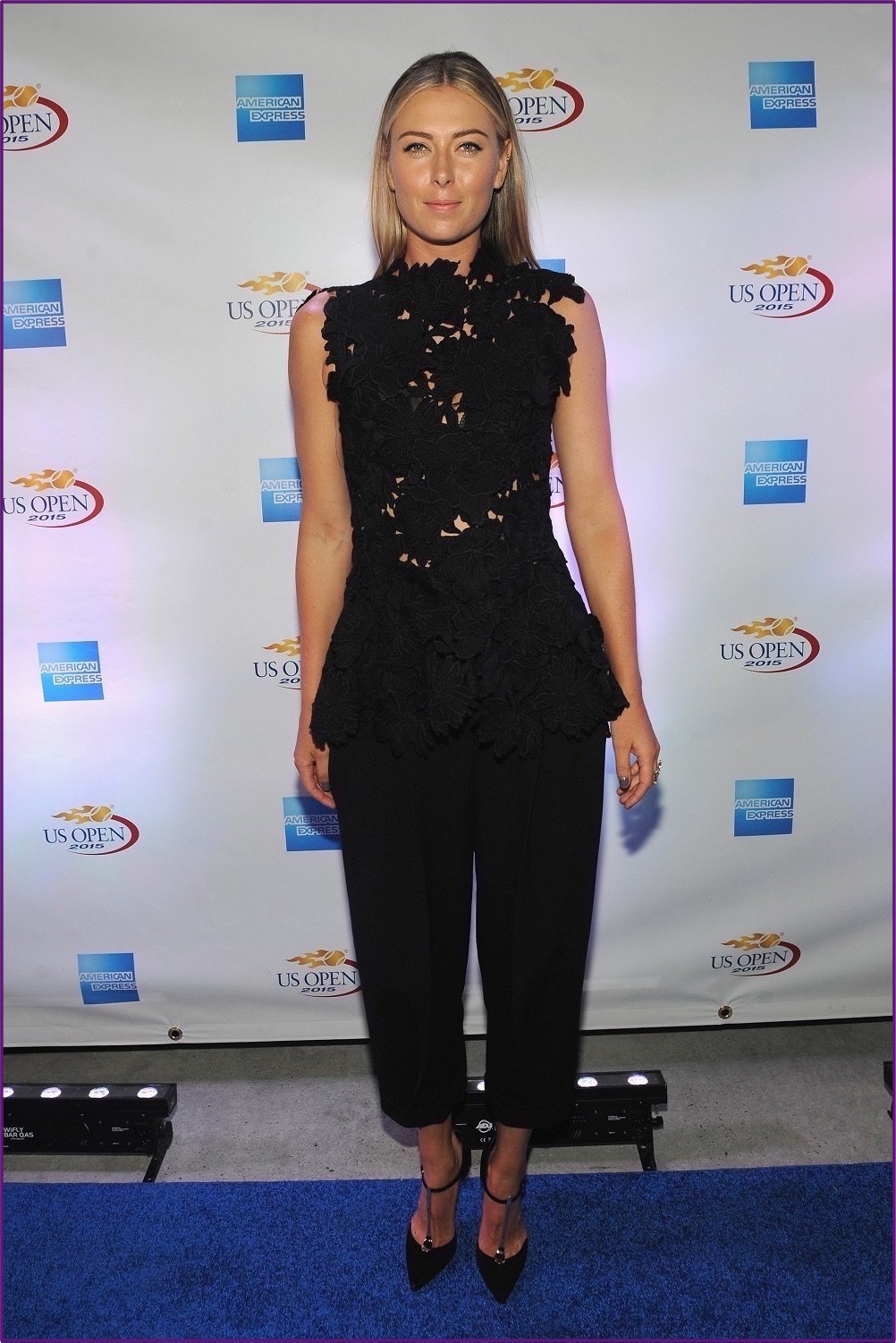 For over 20 years as a US Open partner, American Express has enhanced the tournament for Card Members and tennis fans across the nation by “delivering unparalleled experiences that heighten their passion and bring them closer to the sport.” Additionally last week, American Express announced a multi-year partnership with Sharapova. Fans will have the opportunity to experience what it feels like to return Sharapova’s serve and ground strokes at the American Express Fan Experience on-site at the Open, through the “You Vs. Sharapova” virtual reality activation. This is the first ever virtual reality experience to feature a live action and CGI version of an athlete simultaneously to create one user experience. 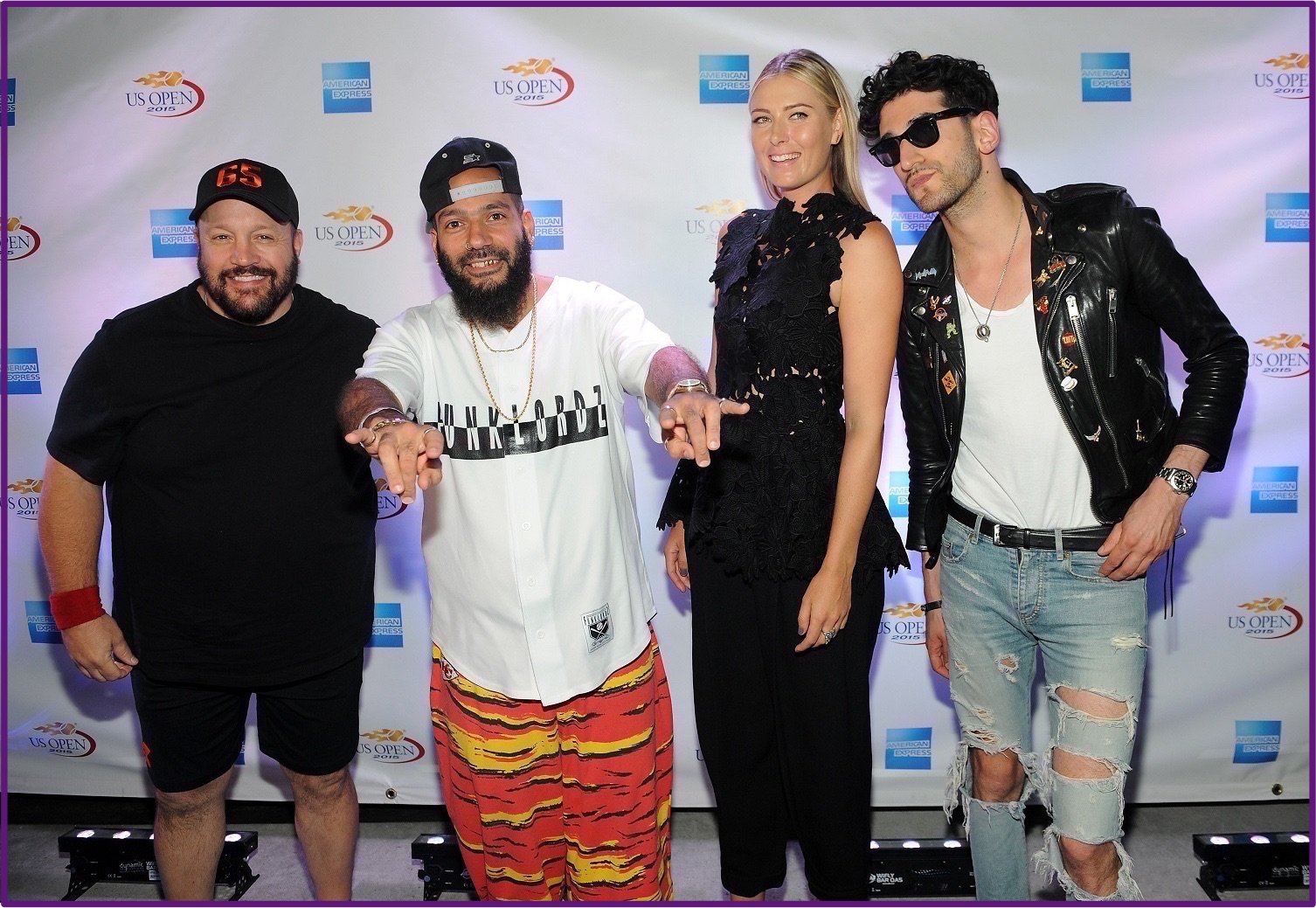 Watch the AMERICAN EXPRESS “RALLY ON THE RIVER” on YouTube